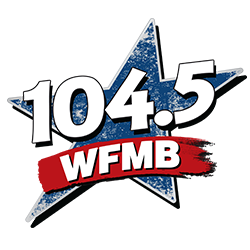 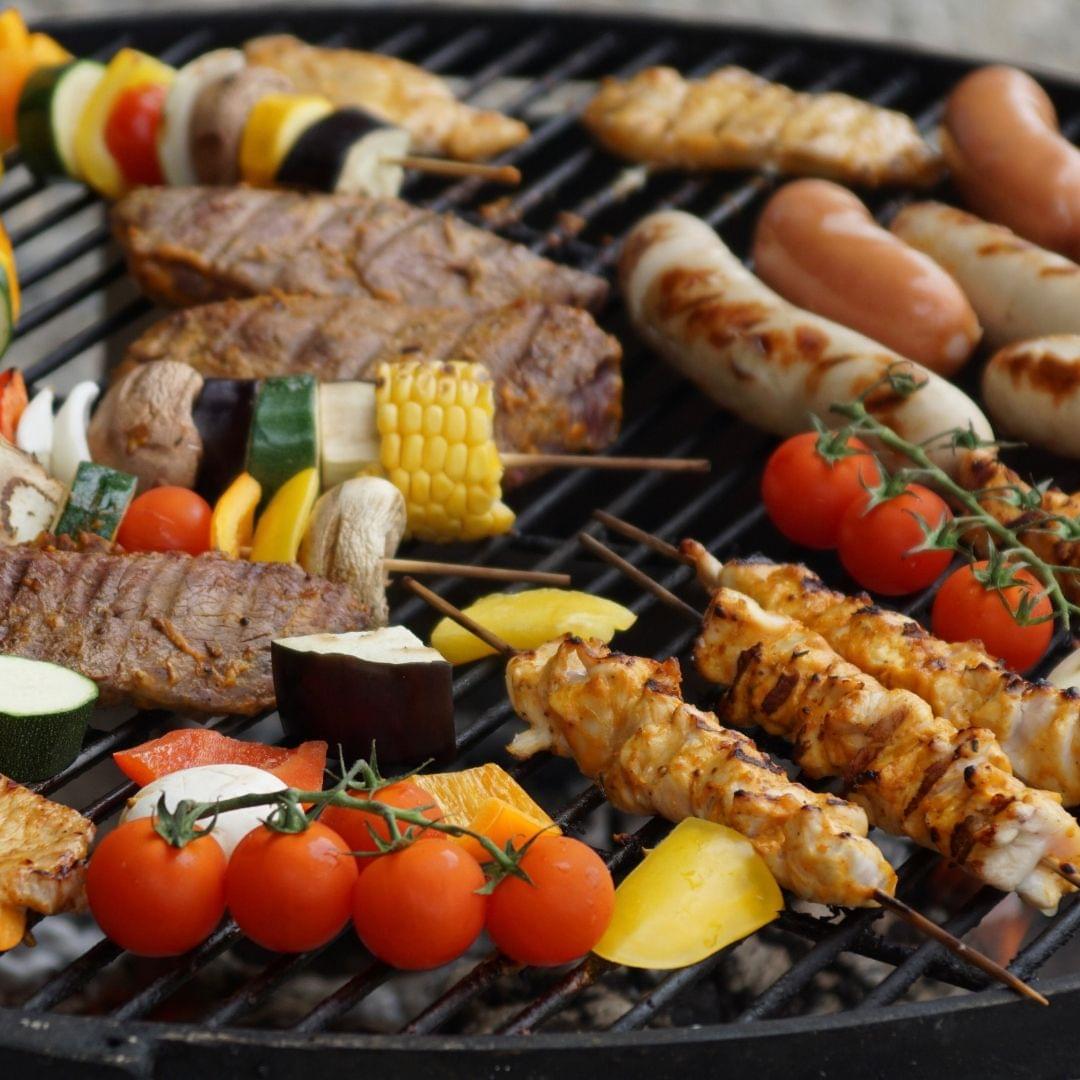 An NFL survey by Supervalu reveals that 81% of football fans never snack on anything healthy during a game. Other findings:

– 40% of football fans say they have a special food or snack tradition associated with their favorite NFL or college football team.

– during a football game, the average armchair quarterback will consume 1,200 calories and 50 grams of fat from snacks alone. To burn that off, you’d have to run an hour and 45 minutes.

Better stock up on Tums and Pepto just in case. 🙂

P.S.-  NFL season kickoff is TONIGHT at 7:20p with the Green Bay Packers vs. Chicago Bears on NBC.